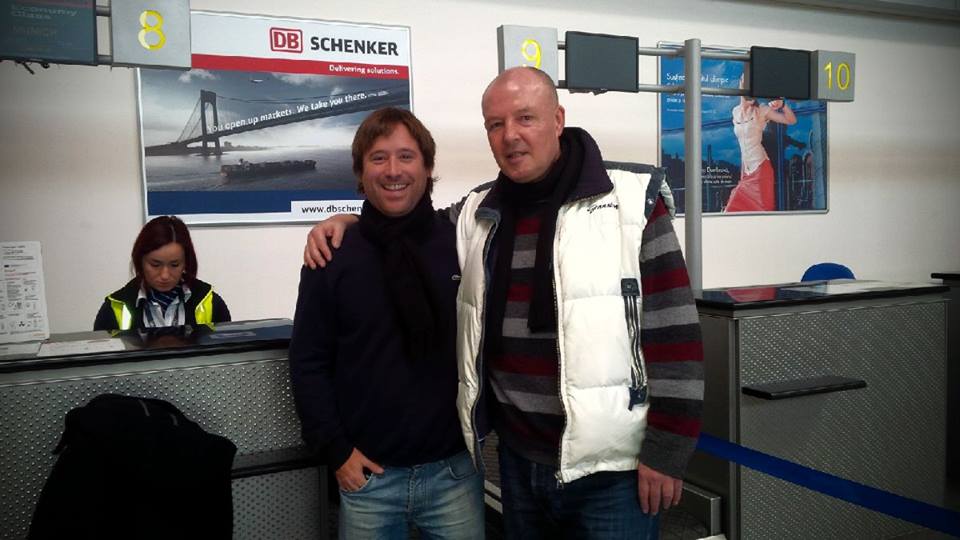 Trust, belief and perseverance … leads to success … no short cuts!

Ignacio Peña Ayerza’s family had been running their own Hotel in Buenos Aires since 1996, and it did not take long for Ignacio and his brother, Agustin, to discover that all things related to „Revenue Management & Distribution” were time consuming and complicated.

Also, the two brothers quickly recognized a big void in the market and decided to start a business which would help other hotels deal with the distribution of their Hotel Rooms professionally and so, they offered Revenue Management Consultancy.

The idea took off in a big way and soon out grew excel sheets and macros, and the two brothers quickly had a team of over 37 Revenue Managers in their offices in Argentina and Chile, helping over 200 Hotels. Ignacio recognised, to carry on growing he would need an RMS solution that fitted his particular market requirements, that could drastically cut the amount of time required to do proper Revenue Management and would automize most of the processes, reduce manual errors. So, they started a study of absolutely all available RMS systems on the market.

Ignacio needed a system that would make his Revenue Managers’ jobs more efficient: streamline the workflow, give them an instant overview of what was happening without needing to consult lots of excels or different applications, tackle past data from the PMS, do rate shopping so they could see exactly what the competition was doing, be aware of local events that would influence demand, then calculate the optimal price at which to sell the rooms and automatically distribute to the Channel Manager. For Ignacio all was pretty clear: preferably a system his team would feel comfortable with, something very intuitive they did not need months of training on.

Somehow, Hospitality Software Development Services (HSDS) stood out from all the competition he had pains tackling studied; HSDS was the Company who had built the solutions PowerYourRoom and CompareYourRoom between 2011-2014 which was the first affordable Price Optimisation and Analytics tool in the Hospitality market. HSDS – a Software Company in Romania building technology for and with some of the biggest Hospitality Tech Companies and Hotel Chains in the Industry, but still super flexible and in touch with its clients. In fact, Adriaan Kleingeld the owner and CEO of HSDS ran his company in a very similar way to the Peña Ayerza brothers: an informal, friendly hands on approach.

Two weeks followed in Cluj-Napoca where Ignacio sat with the CIO and CTO of HSDS and described exactly what he wanted and why he wanted it.

A period of around 9 months followed while OutPerform was customised to iP HOTELES requirements and Perform iP was born.

„You make decisions with your gut. My gut feeling after a few presentations with the HSDS  team was, wow they know just as much about Revenue Management as I do, and they did exactly what they promised. Always fulfilling any under takings they made. My team at iP HOTELES work seamlessly with the Support team of HSDS and you would almost think that it’s one big company. Adriaan and I have a great relationship, we are on a mission together and that is the way we make and take decisions, we are true partners. Together we plan to continue to grow throughout Latin America continuously adapting our technology offerings to the current market conditions.”  – Ignacio Peña Ayerza – CEO / Owner iP HOTELES Buesnos Aires Argentina

„When I met Ignacio in February 2015, I immediately liked him, a very modest extremely intelligent guy and great fun to be with. Through Ignacio we have managed to lay down a foot print in Latin America, in fact, the best Hotels in Buenos Aires run on our Cloud Based platforms, something I would never have managed if I had not entered into a close partnership that I have with Ignacio and Agustin of iP HOTELES.

iP HOTELES is so professional that any requests we get for Latin America we immediately pass on to the super professional team. Our Customer Support teams work extremely well together and once in a while Ignacio and I have a short chat whether he needs extra help with something. I believe we will continue to grow and consolidate our position in all things Revenue Management in Latin America”. – Adriaan Kleingeld – CEO/Owner Hospitality Software Development Services Cluj-Napoca Romania

Interested in OutPerform RMS, our Revenue Management Solution? Why not book a free demo and our fantastic team will be more than happy to guide you. 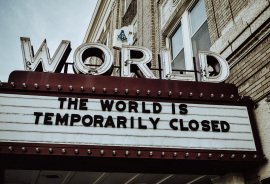 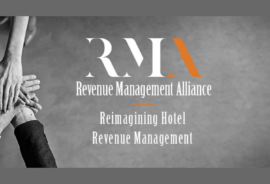 The Revenue Management Alliance is born! 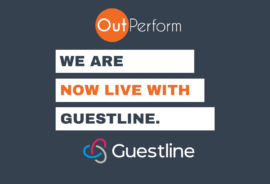 We are now live with Guestline 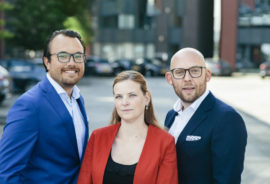